As we drove from Cornwall to London we had a conversation about the fact that we have become accustomed to living in a country with one of the lowest crime rates in the world. We’ve been put to sleep about protecting our personal possessions. We think nothing of leaving valuables laying around, or in my case, my purse in my shopping cart while I wander out of sight in the grocery store. So we braced ourselves for London. Bags in sight at all times, foot against luggage, eyes watching what’s going on around us at all times…we were braced.

We dropped off our rental car, stowed our big luggage at the airport and headed for our flat, on the tube, with only our carryon luggage in tow. We had about an hour to kill before our host could meet us at the flat and we hadn’t eaten much yet so we surfaced at Paddington Station, home of that sweet little Paddington Bear, and went looking for a pub to eat in. We didn’t bother going too far as we didn’t have much time.

We settled on a bustling little place and found a table nestled up against the wall. We took the chair closest to the wall out and carefully tucked our carryon luggage against the wall and Dave sat between it and any other human being. Safe and satisfied with that, we proceeded to peruse the menu and relax.

When we got up to leave….my purse was nowhere to be found. I realized that I had hung it on the back of my chair, which to ME was like I was still connected to it. In hindsight, Dave remembers watching a woman that struck him as odd. She was standing around but not ordering anything. At one point she sat with a woman close to us who she clearly didn’t know. We figure that she waited for a distracting moment (like the food arriving) and ziiiip…it was gone. It was NOT a small purse.

This did not really start our holiday off well. It was inconvenient and in the end, quite expensive. Usually Dave carries all of our documents, but not this time. So here’s what went missing; my passport, Qatari residency permit, Qatari driver’s license (this might be hurting me the most), health cards and my kindle and my nano. Also robbed were large portions of 2 out of our 3 days in London that needed to be spent in passport office.

So in light of messages that are being received about paying attention, I’m apparently failing. But let me paint this picture for you of the things I chose to pay attention to after the unblessed event:

* A woman at the next table came over to commiserate and apologize for London’s bad behavior. She said, “I know this area, I’ll run around quickly and check the dumpsters and see if they just took the money (not much) and dumped the purse. She left her dinner sitting and ran out the door.

* Call to the Police illicited sympathy: “Ahh, that’s awful. I’m so sorry this has happened. We haven’t made a good first impression have we. So rotten.”

*Canadian Embassy/Passport Office: Security guards are sympathetic and helpful, people issuing the passport are so cooperative (even though I don’t have a smidge of ID anymore). They put a rush on it, stayed a little late waiting for the Canadian office to approve it and had me on my way as quickly as possible. They cheered when it came through. On the way out the security guards said “it’s not that we don’t ever want to see you again, you’re nice people, but please don’t visit here again for business, if you want to visit us you can though” – hearty laugh and a knee slap. They were above and beyond really.

*Aside from spending too much time with the jovial folks at the passport office we managed to see, Buckingham Palace, Westminster Abby, Trafalgar Square, Big Ben, Piccadilly Circus, The Thames, bridges, St. Paul’s Cathedral (only from the outside) and Harrod’s (sorry, but it was on my list as it’s owned by Qataris and every little girl at school has a bag from Herod’s…I do too now…it’s all I could afford).

*Our friends made the two hour trek from Birmingham to come and have dinner with us, which was a highlight.

*As with most holidays, I generally have a culinary itinerary, like pizza in Italy…no brainer. In England it was fish and chips and tea and scones. We had enough fish and chips to make us all happy for a year but I missed out on tea and scones (that would need to be with cream and jam of course). When we arrived home we were invited to a themed party at our friend’s house called “Tea and Art.” It was an afternoon English tea (bring anything the Brits would eat) and art. Tea and scones were mine.

That’s what I’m paying attention to. The act of one desperate stranger was far overshadowed by the kindness of strangers, friends, and compatriots. 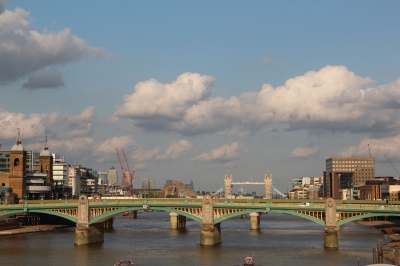 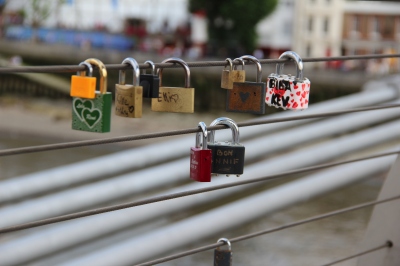 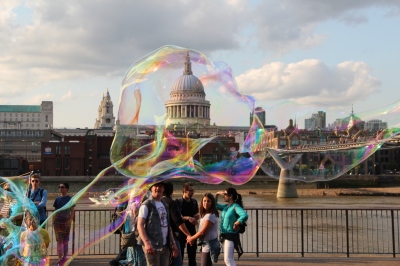 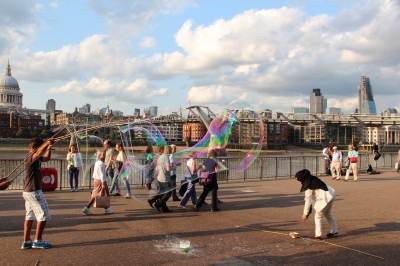 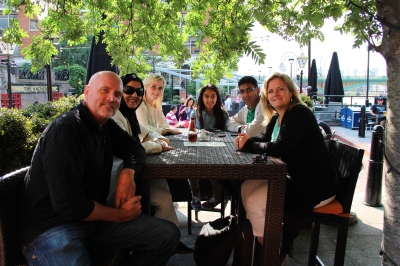 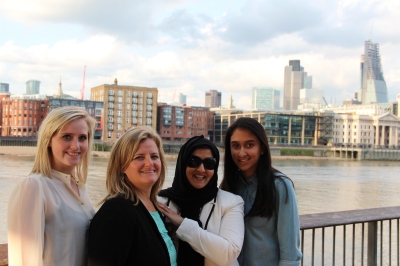 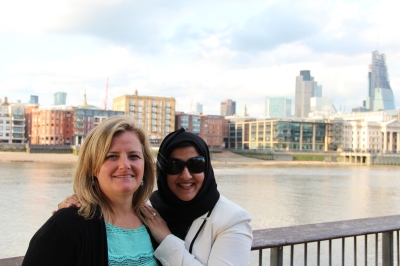 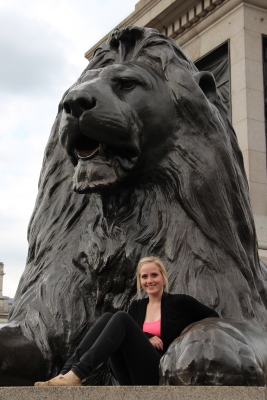 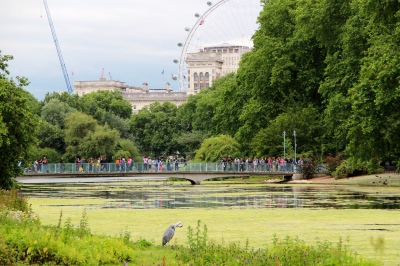 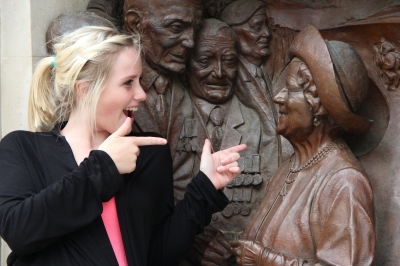 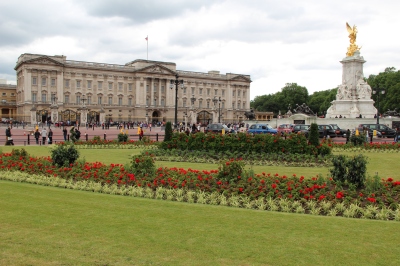 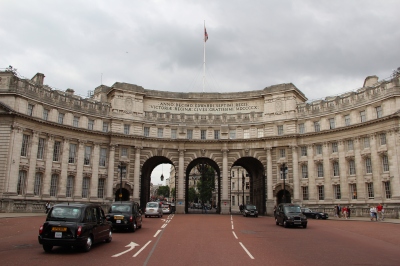 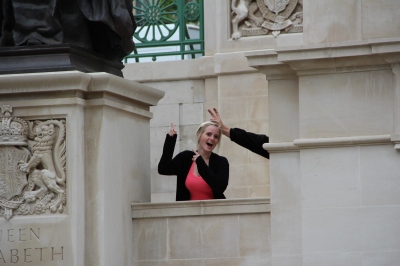 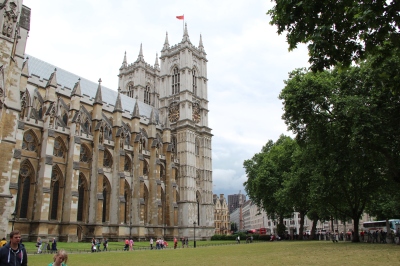